As Tears Go By by The Rolling Stones

Acoustic guitar tutorial for As Tears Go By.

This tutorial covers the chords and a fingerstyle pattern that you can use.

Lovely song to sing and play. Really simple once you get the chord progression.

This song was written by The Rolling Stones.

It was one of the first songs Jagger and Richards ever wrote, but they didn’t think it was very good so that’s why Marianne Faithfull performed it. 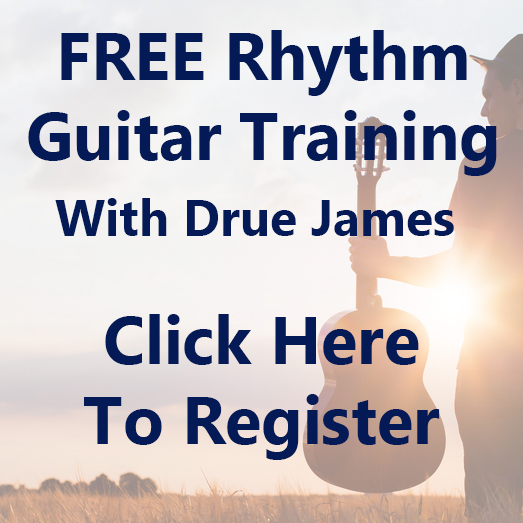 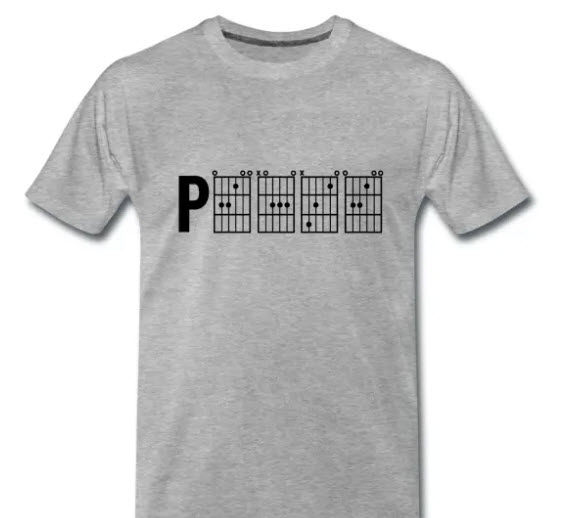